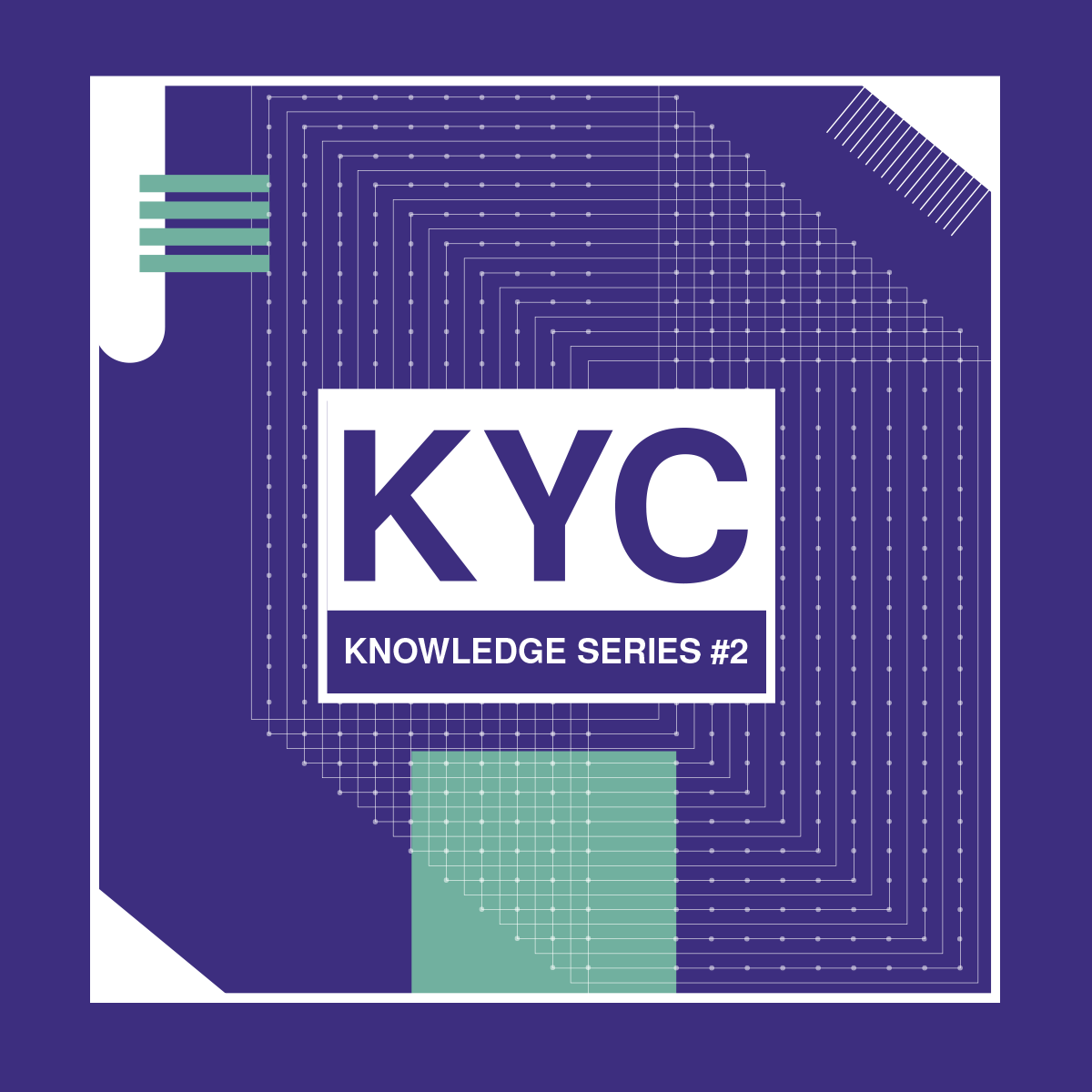 finologee
Digital Onboarding
No Comments
0 Likes
Finologee has created a checklist to help you kickstart the digitisation of your KYC processes, such as customer onboarding or remediation. Download our free KYC Whitepaper to get all the insights.

Established banks are finding the competition increasingly tough these days as they face up to a wave of scrappy young challengers. New digital banks are entering the market all the time, and the most successful are proving a real threat to the dominance of traditional banking institutions.

Whether we are talking about first movers such as N26 and Revolut, which are building international reach, or fast-moving newer followers including Monzo and Bunq, the emergence of digitally-focused banks has brought much greater choice and flexibility to consumers – not least thanks to their customer-centric approach and enhanced user experience.

Coupled with a historical decline of trust in established institutions, in part down to taxpayer bailouts during the global financial crisis, but also the impact of social media on consumer attitudes, the result is that neo-banks are claiming millions of new customers at the expense of high street banks.

The argument often used by established traditional banks that neo-banks are just cash burning and/or cash negative institutions is not valid anymore, e.g. N26 breaking even and becoming a profitable company.

There’s also the threat that big tech companies such as Google, Apple, Facebook and Amazon, with their databases of hundreds of millions of users, could soon start flexing their muscle more seriously in financial services markets. These players are already making inroads into areas such as payment services, with groups such as Amazon and Alipay holding EU e-money institution licences from the Luxembourg Ministry of Finance.

In the past, compliance issues have been a significant barrier to entry for financial technology providers large and small, but today their technical capabilities have largely overcome this hurdle, allowing their enhanced user experience to develop as a competitive advantage.

However, the battle is far from lost for incumbent financial institutions. Just as new fintech firms have harnessed digitalisation, so too can their established rivals. Using application programming interfaces (“APIs”), traditional players can outsource processes that once required costly and not always efficient direct human involvement.

In their early days, new generation online banks Revolut and N26 outsourced customer identification procedures to digital platforms such as Onfido and IDnow. This remains the default strategy for non-digital specialists. For pure player digital banks and large retail banks, thanks to the industry’s embrace of APIs, they can draw on a vast number of modules, services and programmes using APIs instead of outsourcing the full process to specialist platforms.

Just for KYC due diligence checks, providers such as Docusign and Luxtrust are enabling institutions to retrieve and authenticate customers’ digital signatures efficiently and cost-effectively. Shufti Pro and AriadNEXT are doing the same for ID documents.

Take the example of N26, with its banking-as-a-platform approach creating an ecosystem of providers of complementary services, such as TransferWise for currency transfers, Raisin for saving accounts, vaamo for investment solutions and Schufa for credit score calculations.

Another model is called banking-as-a-service, with Uber’s relationship with BBVA as a prominent example. The integration of BBVA’s API-based services within Uber’s mobile app provides unbanked drivers with a digital account.

Then there are platform-only providers such as Solaris Bank, Railsbank and Wirecard – Goldman Sachs also aims to become a platform provider as part of its core strategy for the coming years.

Is digitalisation the right approach?

This broad range of models illustrates that neo-banks don’t necessarily need a banking licence from the start if they can outsource key processes to high-quality external providers, making the barriers to market entry lower than ever.

Established institutions can exploit the opportunities too, for instance by digitising their KYC and other compliance processes. But first they need to ask whether digitalisation is the right strategy.

Existing players should determine the scope of the digitalisation process, asking themselves: Will you introduce digital KYC for all clients, only individuals, or only corporate entities? Will you digitalise the entire KYC process, or just parts of it? Digitising KYC processes requires a lot of effort, budget and time, which is why these questions should not be taken lightly.

Depending on an institution’s specific business lines, focus and activities, certain kinds and degrees of digitalisation may make more sense than others. In retail banking, the need for human interaction is typically lower than in other areas – reflecting the amount of money and level of customer engagement involved – so digitalised KYC and onboarding processes are easier to introduce.

By contrast, private banking involving substantial wealth revolves more around regular face-to-face interaction and requires a heightened degree of trust, so digitised KYC may be less appropriate, although it may have a role to play for entry-level clients and certain types of processes, such as retrieving a digital copy of an ID document.

Read our free KYC Whitepaper to discover how financial services companies can maintain regulatory compliance without compromising on customer experience. 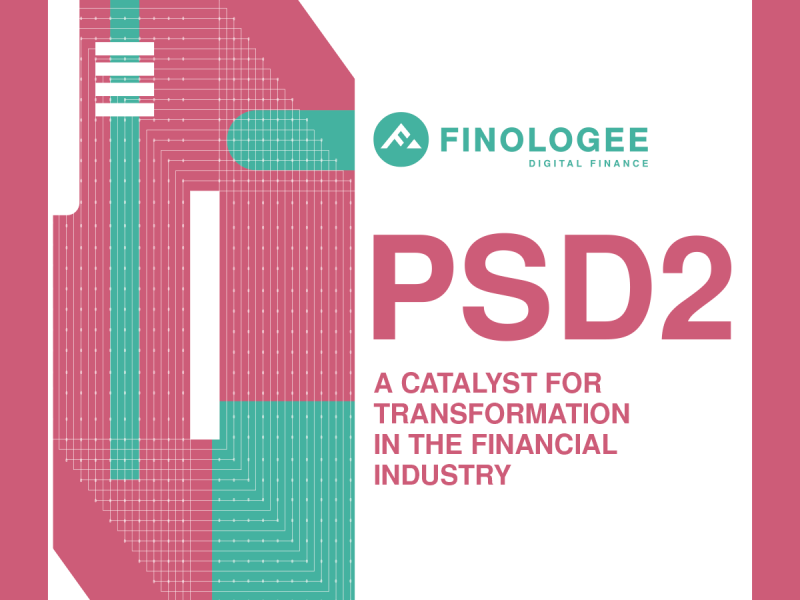 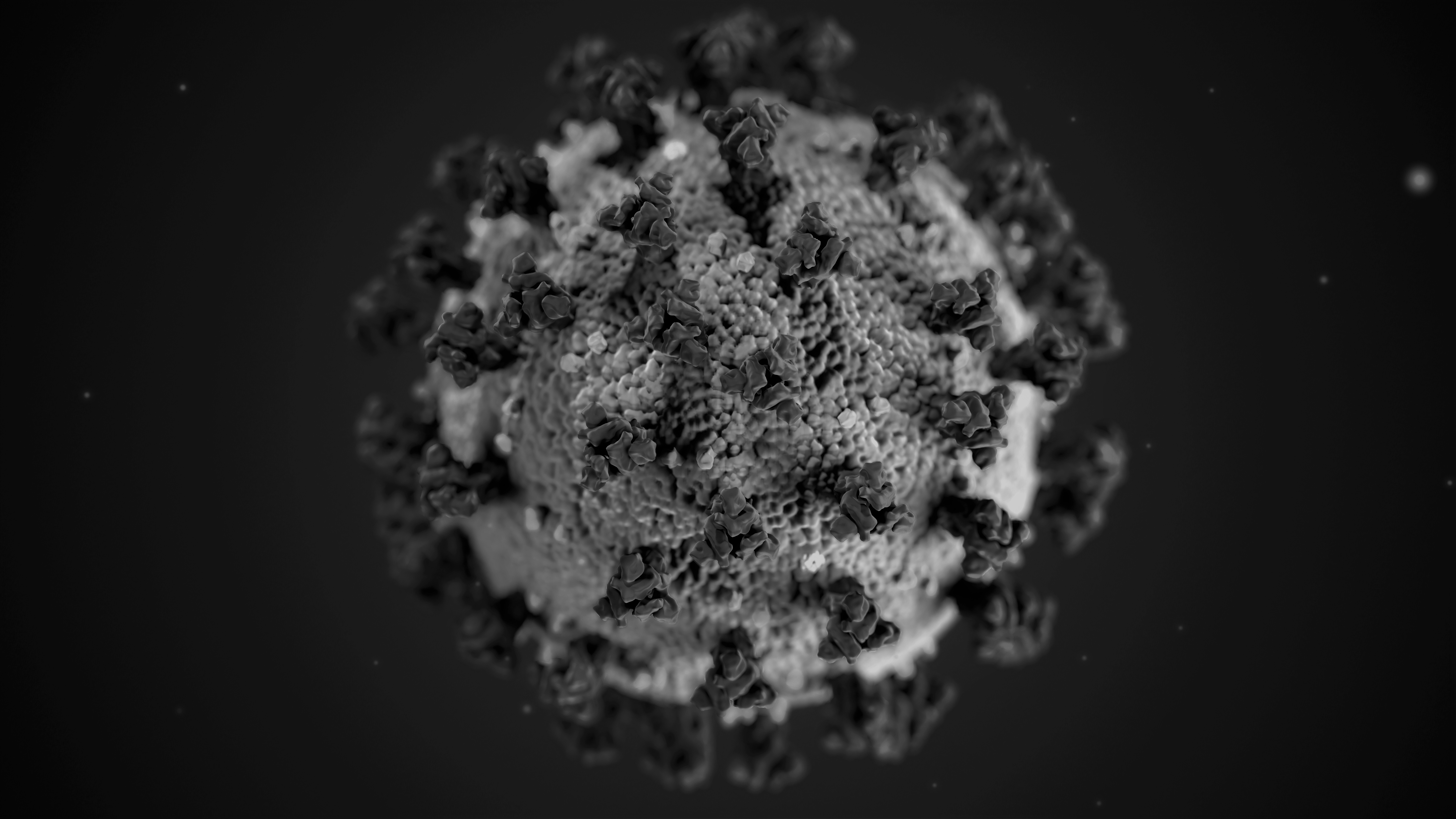 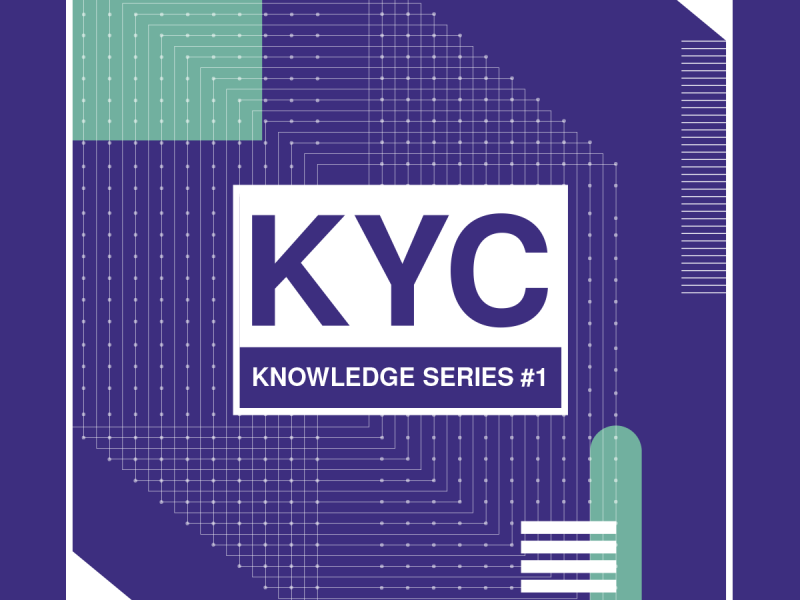