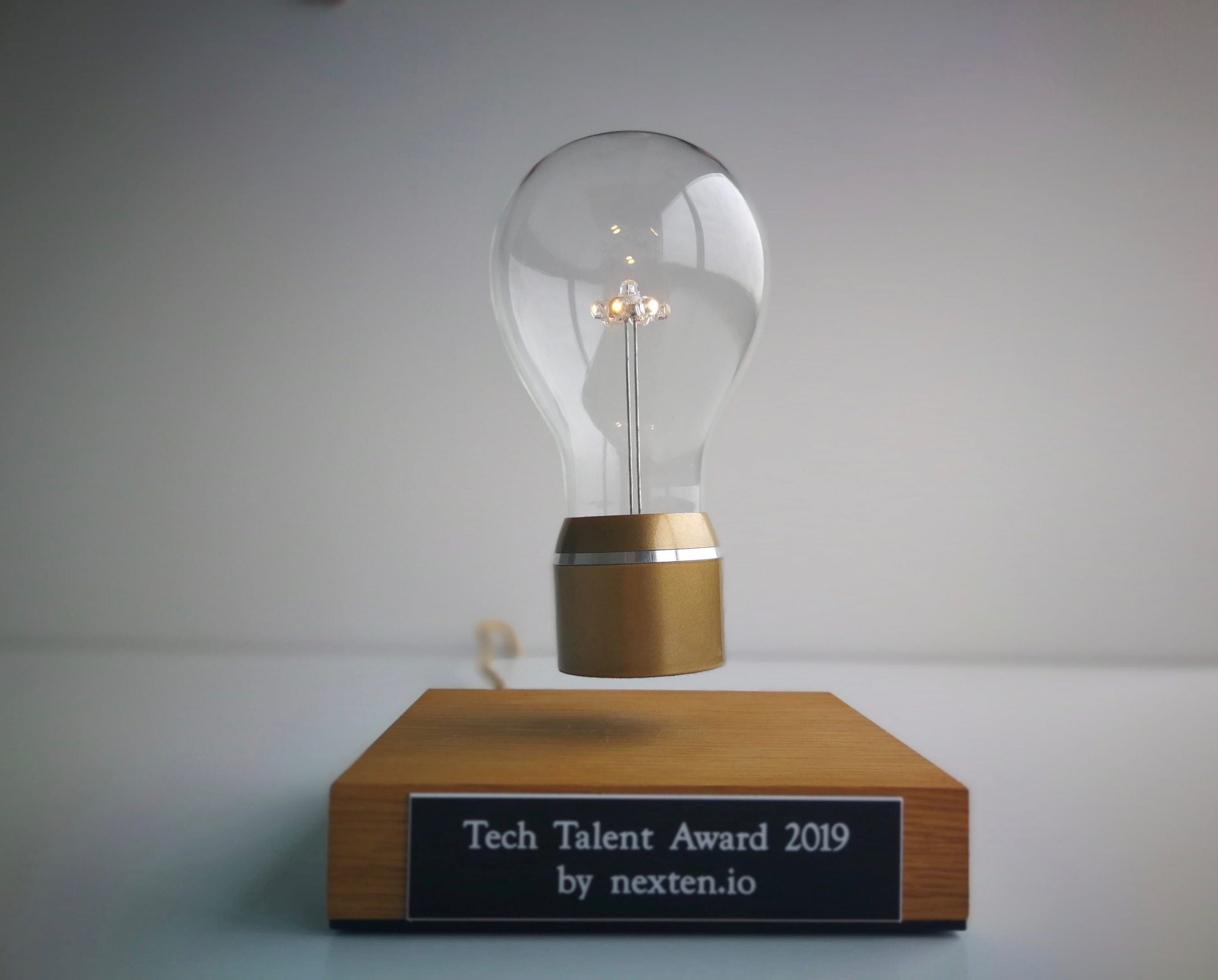 Yesterday was held the IT Nation’s Golden-i conference. More than 800 persons, experts in the IT and tech sectors, attended this event at PwC Luxembourg’s premises. A night of networking, sipping beers and champagne, but also a night to think about the real impacts of new technologies on our world. For the first time, a prize for the “Tech Talent of the Year” was awarded.

The Tech Talent of the Year prize was a first this year, to put the focus on the great achievements of Tech startups in Luxembourg. “This prize awards the past, the present and the future of Luxembourg” declared Eric Busch, founder of startup nexten.io.

With 60 nominees, and more than 4,000 votes in 10 days, this award was a success. 5 finalists were selected by 20 advisors and judges. The 4 finalists also selected in this award were, Examotive, Morfin, Apla and AssurBox.

Our own, Georges Berscheid, co-founder and CTO of Finologee, was the ultimate winner of the prize and as a team we cannot be prouder.

Thanks to all the judges, IT Nation, nexten.io, PwC and the Luxembourgish Tech community for making this possible!

“This prize is the recognition of our hard work in the past 15 years that has enabling us to bring more innovation in Luxembourg! We keep working toward a better digitalization in the financial sector, with the creation of an API platform which is the future of an IT collaboration.” 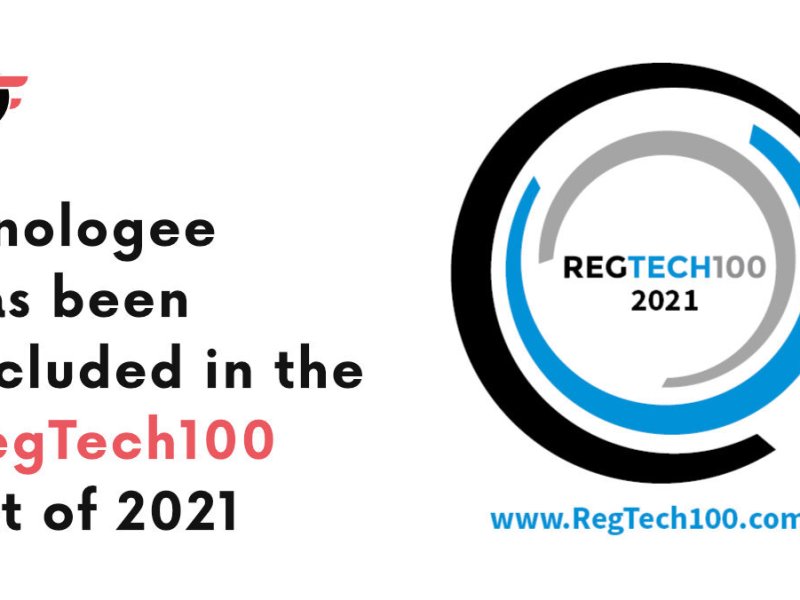 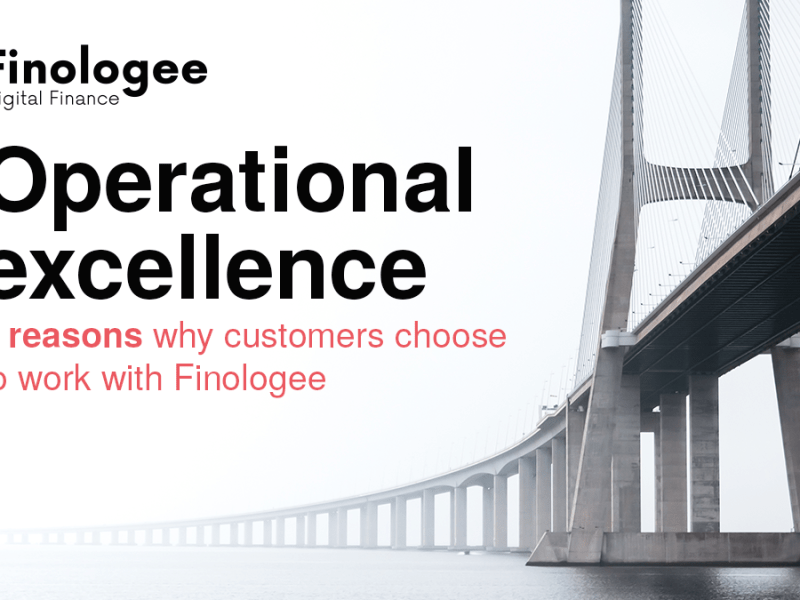 Operational Excellence: 4 reasons why customers choose to work with Finologee